It is suggested that everyone wants to own a car, a TV and a fridge. Do the disadvantages to society outweigh the advantages? 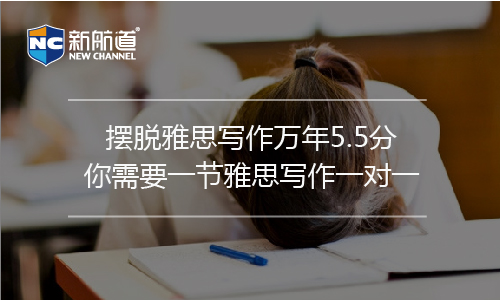 To lead a comfortable life, it is commonplace that everyone desires a hatchback and sundry electric appliances. Personally, I tend to regard this as advantageous to society.

老题，注意优缺点都要从社会的层面去分析。还是要看出大作文的内核，所有人拥有这些商品，从属的大话题无非是“科技”与“环境”的冲突。与去年12月的某题内核相似，读者可以自己类比一下：The key to solving environmental problems is simple: the present generation is to accept a less comfortable life for the sake of the future generation. To what extent do you agree or disagree?

Admittedly, people who oppose such a trend do have a point. One of the reasons why we should not do so is that the environment has been impacted by human activities to a large extent. There are either instances where city-dwellers are suffering from chronic respiratory diseases owing to the poor air quality incurred by exhaust emissions of automobiles, or instances where the increasing usage of these household devices pose heavier pressure on electricity supply, further wreaking havoc on natural resources. // However, behind those problems are a silver lining, which indicates that such crisis can be resolved with technologies progressing. Worldwide, scientists devote themselves to developing renewable energy, which has already alleviated the aforementioned issues.

On the other hand, the consumption of those basic facilities can bring more benefits. As the increasing sales figures for cars and household equipment are often associated with more jobs and wealth being created for society, both economic and technology development will be spurred, offering better prerequisites to resolving environment crisis and improving the health level of the general population, while less frequent usage of those products will bring both economic growth and technology advancement to a standstill. More accurately, sacrificing the current comfortable life to a large extent means compelling people to enjoy less convenience brought by advancing technologies and thus working in a rather lower efficiency, which, in the long term, will demotivate researchers to implement scientific research for technology progresses and shackle the industrial growth.

In the light of the above, the final verdict is quite crystal-clear. Though such a trend may cause health and environment problems, the disadvantages of leading a comfortable life pale into insignificance when set against the advantages, as economic growth and technology progresses will be stimulated with higher working efficiency and social productivity.